While it wasn’t planned, the Suttone Courtenay fireworks celebration of Guy Fawkes Night provided accompaniment for our Friday rehearsal. It was a little challenging to hear in the church since the fireworks were just outside! Happily it only lasted half an hour. Here’s a short extract. 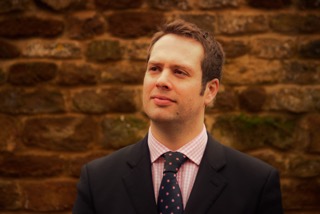 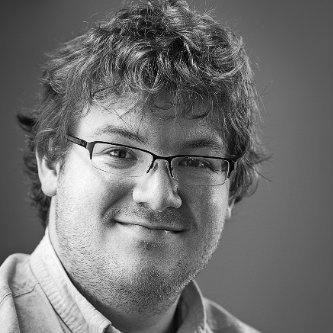 He then moved to Ely Cathedral, where he spent two years as Assistant Organist to the Girls’ Choir.

Alexander founded the Mercian Consort in 2008 and has conducted its concerts in the UK and on the continent, recording a CD of music for Lent and Passiontide which was released in April 2013.

Alexander works regularly as an organist and accompanist with a variety of ensembles. Recent musical ventures have included organ recitals in King’s College, Cambridge, St Bonifatius Wiesbaden and Kaliningrad Cathedral, and conducting the Mercian Consort in performances of works by William Byrd and Christopher Tye hosted by Cambridge Early Music.